Mozilla’s latest round of Creative Media Awards will provide $245,000 in funding to Black artists who are exploring the effects of AI on racial justice

In August, Mozilla announced its latest round of Creative Media Awards: $245,000 in funding for Black artists who use art to spotlight how AI can reinforce — or disrupt — systems of oppression.

Explained J. Bob Alotta, Mozilla's VP of Global Programs: “Black artistry exists within a long-standing tradition of applying rigorous artistic analysis to the most compelling issues in society. With these awards, we’re eager to continue that tradition — and also to fuel the long-overdue interrogations of race and racism happening now in the U.S. and around the globe.”

Today, we're announcing the judges for the awards. These nine individuals will review submissions throughout fall 2020 and ultimately select which projects will receive Creative Media Award funding. Meet our judges below, and click here for further details about the program and how to apply. 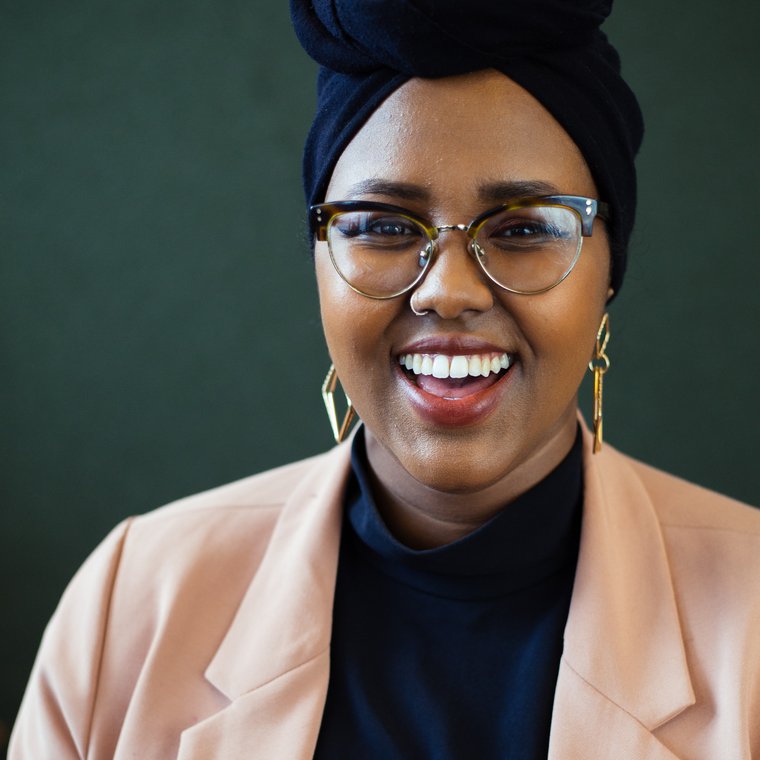 Nasma Ahmed is a technologist based in the city we now know as Toronto. Nasma is currently the Director of the Digital Justice Lab, an initiative focused on building towards a more just and equitable digital future. In 2017 she was an Open Web Fellow with Mozilla and Ford Foundation, focusing on organizational digital security. She is passionate about community engagement, knowledge translation and speculating the possibilities of the future. 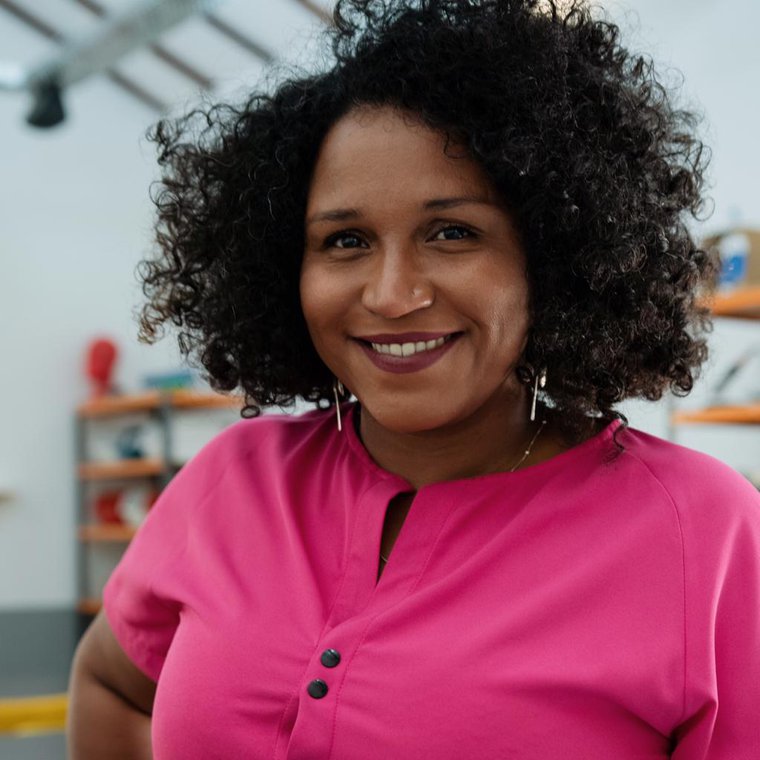 Silvana Bahia is the co-director of Olabi, a social organization that works with Technology, Diversity and Social Innovation in Rio de Janeiro, Brazil. She coordinates and developed PretaLab, a project which stimulates the protagonism of black women in the world of Technologies and Innovation. Associate researcher at the Art and Artificial Intelligence Group at the University of São Paulo and at the Research Group on Information and Communication Policies and Economics at the Federal University of Rio de Janeiro. With a Masters in Culture and Territorialities at the Universidade Federal Fluminense. The first selected for the Lauttasaari Manor Residency program in Finland, collaborating for three months with the Anti-Racism Media Activist Alliance (ARMA) project in Helsinki. In 2019 she co-directed the documentary "Blackboard", about the trajectories of black students in Universities in Brazil. She gave workshops at the RodAda Hacker Marathon - women's empowerment Research Group in new technologies.

She also co-coordinated the communication plan for the KBELA film and is a contributor to the Afroflix platform. She received the award for Distinction in Digital Culture: Social Innovation and Technology, granted by the Banco do Brasil Cultural Centre and the PACC UFRJ in 2017. 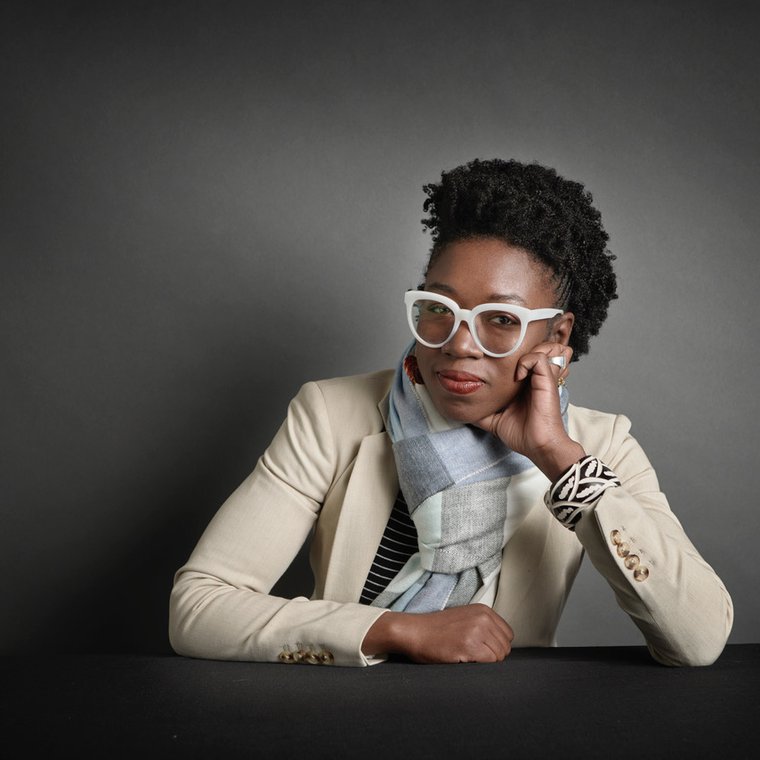 Joy Buolamwini is a computer scientist and poet of code who uses art and research to illuminate the social implications of artificial intelligence. She founded the Algorithmic Justice League to create a world with more equitable and accountable technology. Her TED Featured Talk on algorithmic bias has over 1 million views. Her MIT thesis methodology uncovered large racial and gender bias in AI services from companies like Microsoft, IBM, and Amazon. In addition to advising elected officials during US congressional hearings, she serves on the Global Tech Panel to advise world leaders and executives on reducing AI harms.

Joy’s journey is depicted in the feature-length documentary Coded Bias which sheds lights on threats A.I. poses to civil rights and democracy. She has written op-eds on the impact of AI for publications like TIME Magazine and New York Times. Her spoken word visual audit "AI, Ain't I A Woman?" which shows AI failures on the faces of iconic women like Serena Williams, Oprah Winfrey, and Michelle Obama has been part of exhibitions ranging from Ars Electronica to the Barbican Centre, UK. A Rhodes Scholar and Fulbright Fellow, Joy has been named to notable lists including Forbes 30 under 30, Bloomberg50, Time Next 100, and Fortune Magazine named her "the conscience of the AI revolution". She holds graduate degrees from Oxford University and MIT; and a bachelor's from the Georgia Institute of Technology. As a former pole vaulter, she still holds Olympic aspirations if not realities. 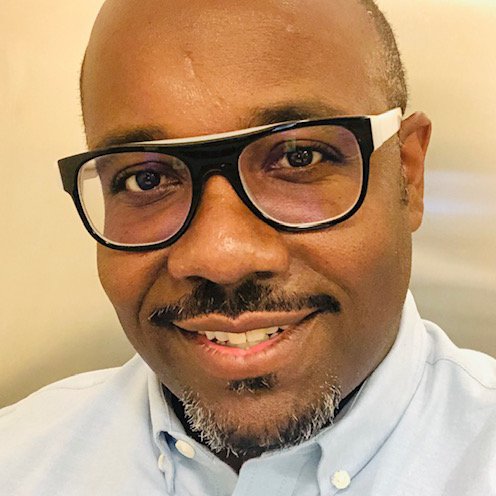 Loren Hammonds is a NYC native who has worked in the film & entertainment industry for over 20 years. He is the Senior Programmer of Film and Immersive at Tribeca Film Festival. He has worked extensively in Film & TV production, as well as in various curatorial roles for IFP, Tribeca All-Access, Hamptons International Film Festival, and Bogota Independent Film Festival (IndieBo). As the head of Immersive programming at Tribeca, he oversees the curation of the Virtual Arcade, which has been called “one of the world’s greatest showcases of VR art, installations and storytelling” (Forbes) and “a go-to place for creators to premiere new work” (Los Angeles Times). His views on both cinematic and immersive storytelling have been featured in several publications and programs, including The New York Times, BBC Click, NPR, The Today Show, and Vice. He has also been a guest speaker at The Art of VR at Sotheby’s, Columbia Digital Storytelling Lab, Mutek, Scuola Holden, P&G Signal and more. 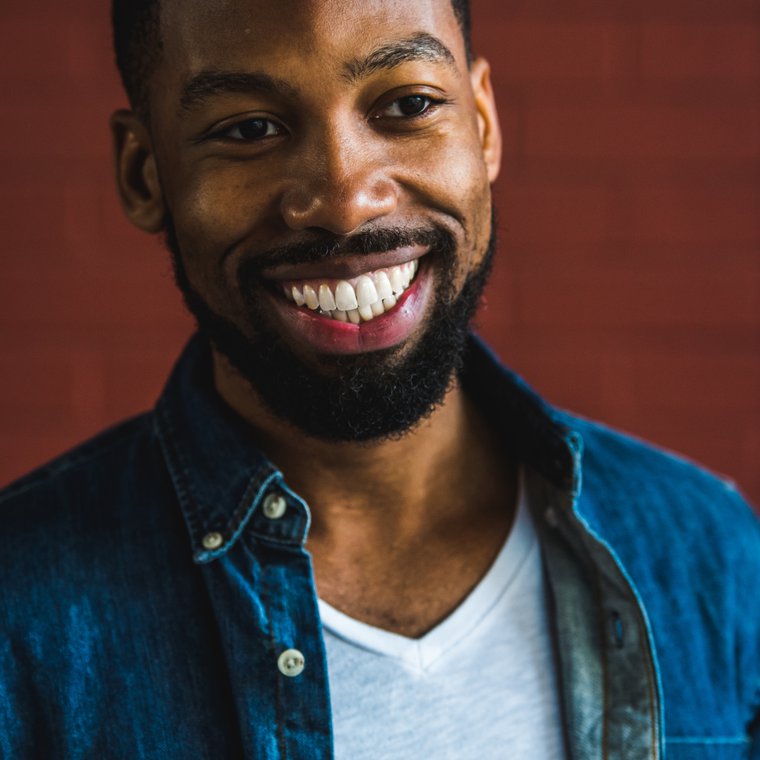 Xavier Harding is a writer on the content team here at Mozilla. Formerly, Xavier was a journalist where he covered consumer tech and the tech industry. In the past, Xavier’s written for Popular Science, BuzzFeed, Lifehacker, Mic, Newsweek, Fortune and Vox. Most recently Xavier worked at The Markup, but not before earning a Webby Award in 2019 for his story on how one cinematographer properly lights the HBO show Insecure for black faces — a story watched by millions. Now, at Mozilla, Xavier assists on advocacy projects like the Newsbeat, Privacy Not Included and Misinfo Monday, as well as, occasionally, hosts the Dialogues and Debates interview series, discussing tech topics like misinformation, contact-tracing and the role technology plays in addressing racial injustices.

Neema Iyer is an artist and a technologist. She is the founder and director of Pollicy, a civic technology organization based in Kampala, Uganda. Pollicy uses data, design and technology to improve how citizens and government engage around public service delivery. She has a Masters in Public Health from Emory University and has worked on large-scale mobile and digital projects across Africa as part of TTC Mobile (previously Text to Change) and Viamo (previously VOTO Mobile). She currently leads the design of a number of projects focused on building data skills, on fostering conversations on data privacy and digital security, and on innovating around policy. Social media handles: @pollicyorg @neemaiyer 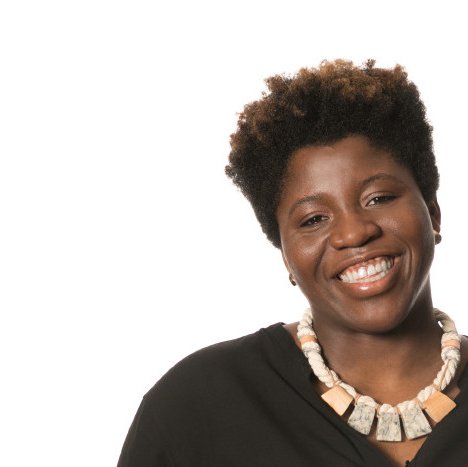 Opeyemi Olukemi, Executive Producer of POV Spark and VP of Interactive leads the innovation arm of the nonfiction film program POV. Throughout her career as an interactive producer, funder and public programmer, Opeyemi has created spaces and pipelines for interdisciplinary artists, communities, and creative teams to experiment and create meaningful innovative content. She is a fierce advocate of technological equity and eliminating bias from social innovation.

Mimi Onuoha is a Nigerian-American artist and writer whose work examines the power dynamics involved in fitting the world into data. Her multimedia practice uses print, code, installation and video to call attention to the ways in which different people are differently abstracted, represented, and missed by digital systems.

Onuoha has been in residence at Eyebeam Center for Art & Technology, Studio XX, Data & Society Research Institute, Columbia University, and the Royal College of Art. She has spoken and exhibited internationally at venues like La Gaitê Lyrique (France), FIBER Festival (Netherlands), Mao Jihong Arts Foundation (China), Le Centre Pompidou (France), and Arthouse Foundation (Nigeria, upcoming).In 2014 she was selected to be in the inaugural class of Fulbright-National Geographic Digital Storytelling Fellows, and in 2018-19 she served as the inaugural Creative-in-Residence at Olin College of Engineering. 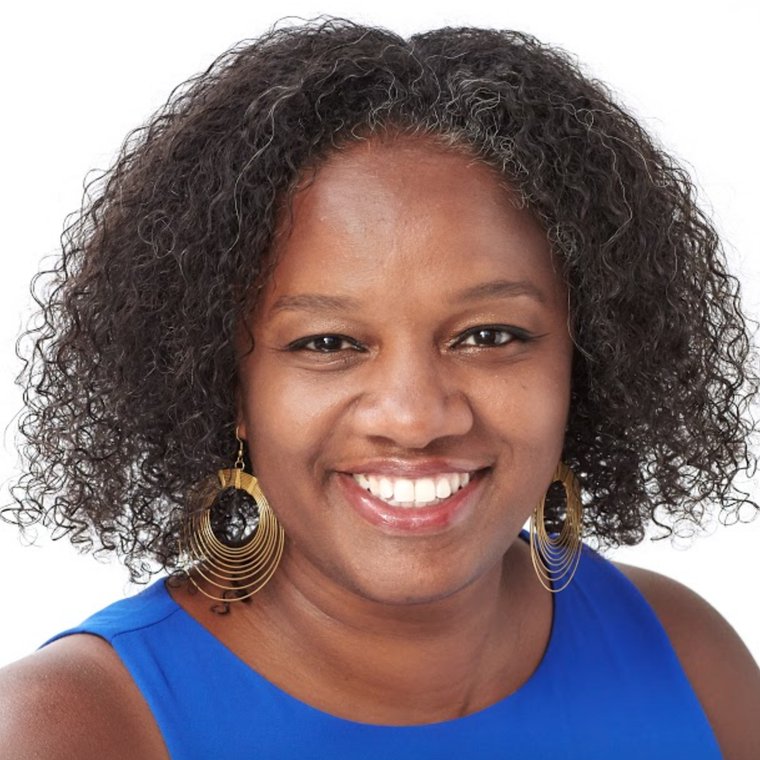 Erica Terry Derryck has held senior-level communications positions in local government and the private sector, and has served global non-profit and national policy organizations as a strategic communications leader for over two decades.

Prior to her current role as Senior Director of Global Communications at Mozilla Corporation, Erica was Communications Director for Oakland, CA Mayor Libby Schaaf. She previously led communications in the San Francisco District Attorney's Office under Kamala D. Harris and George Gascón. As a former member of the Communications and Public Affairs team at Gap, Inc. she drove employee engagement and HR communications, as well as executive communications supporting the company’s founders.

She holds a Master’s degree in Journalism from the University of California at Berkeley, and has worked as a reporter and producer in the news and documentary division at MTV, and on the national news assignment desk at ABC. A graduate of Wesleyan University and a native New Yorker, Erica currently lives in Oakland, CA with her family. When not wrangling teenagers, she spends her free time aspiring to knit and read more, but actually doing home improvement projects, watching bad TV and hitting up estate sales.