This is part of a series of blog posts written by the MozFest staff that provides a glimpse behind the scenes of planning and executing the world's leading festival for the open internet health movement.

With over 9800 Participants joining over 580 sessions across 12 days of programming, sustaining a safe, inclusive, and welcoming environment for all community members was a major concern of ours for MozFest 2021. Thankfully, major disruptions were few and far between, and the processes we put in place ahead of the festival worked well to manage those incidents and monitor participation across the festival.

Below, you’ll find a brief account of how the festival safety team prepared for the event, what happened there in terms of community guidelines and practices, what we learned, and how we’re approaching festival safety in the future. We welcome anyone looking to prepare virtual events or meetings to take our learnings and apply them to your own strategies and plans.

First, we built our team. We began with four MozFest organizers and then invited two other colleagues from the Mozilla Foundation from other teams and time zones who brought different perspectives and dimensions of diversity to the group. These colleagues from the Mozilla Foundation helped us discuss and decide on outcomes for any major incidents.

Once we assembled our team, we reviewed the MozFest Community Participation Guidelines (CPG) in 2020. While we didn’t make any changes to those guidelines ahead of MozFest 2021, we did iterate on processes like reporting, investigation and responding. We used our past experience and MozFest Operations Guide as a baseline, and then drafted specific processes for triage, reporting, investigation, and follow-up wherever we noticed gapes in our documentation. Mozilla’s own internal CPG documentation helped inform our work for the festival.

We continued to refine these procedures as part of a larger threat-modeling process for the festival that considered an array of potential logistical and technical problems. During that threat-modeling process, the MozFest team imagined, simulated, and problem-solved a number of technical problems and potential CPG violations we might have to deal with during the event.

Moreover, we included several potential CPG reports and violations in our stress test of festival platforms to make sure all of our production team and volunteer workflows, along with internal communications channels, worked as we expected them to. For example, we responded to simulated reports of CPG violations and mimicked bad behavior itself on a private Slack channel created specifically for a stress test.

Thankfully, we received few reports of CPG violations across the festival. The procedures and communications channels we established before the festival allowed us to quickly assemble the team and other stakeholders, as necessary, to stop bad behavior, investigate those few violations, decide on consequences, and then enact and enforce those outcomes.

There were 2 major incidents, neither repeated, that were dealt with this way during MozFest 2021. Both were addressed within minutes and then fully resolved within hours. In one case, we sent a follow-up communication to affected Participants.

Individual safety team members also answered questions on Slack and in the festival social space, SpatialChat, in the course of their other festival assignments about minor issues like Zoom etiquette and how best to respond to Participants frustrated with part of their MozFest experience when they couldn’t access a session or find a particular piece of documentation to download.

In reflecting on festival safety at MozFest 2021, we realize that:

The Future of Festival Safety at MozFest

Whether the next MozFest is in-person, virtual, or hybrid, it’s essential that we don’t consider any of these as entirely different or separate scenarios from a safety perspective. Rather, we need to find the commonalities from what we’ve learned from both in-person and virtual events to ensure we are providing the best, safest environment for our participants, regardless of how they attend MozFest.

We are grateful that we had so few significant issues this year. The MozFest team will continue to be alert and responsive to issues as they emerge during any festival event throughout the year so people can trust the CPG and its enforcement across all MozFest spaces. That trust is an important part of what makes MozFest accessible, inclusive, and welcoming for its community.

If you have questions about how we planned for festival safety at MozFest 2021, please reach out to MozFest program manager Chad Sansing by email (chad@mozillafoundation.org) or @chadsansing on the MozFest community Slack.

Chad Sansing works on leadership and training, as well as facilitator and newcomer support, for MozFest. When he’s not at work, you can find him gaming, reading, or enjoying time with his family. Prior to joining Mozilla, he taught middle school for 14 years. 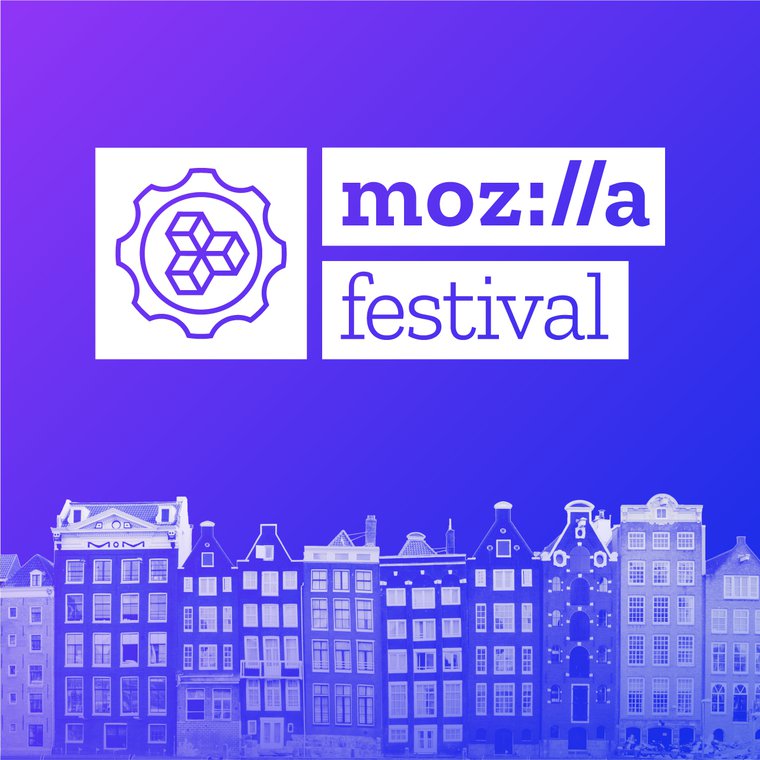 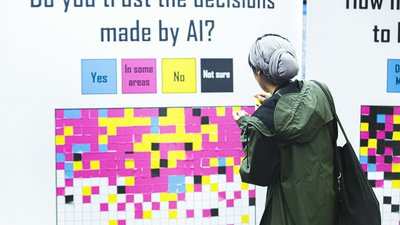 Mozilla Festival Calling all Builders and Civil Society Actors: MozFest is the place for you 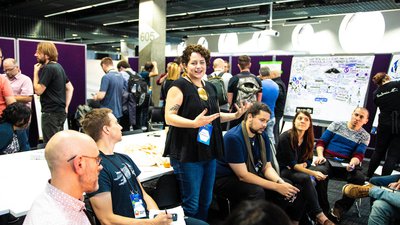