Welcome to the Mozilla News Beat, a glance at the internet news of the week in order of best-to-worst. Enjoy! 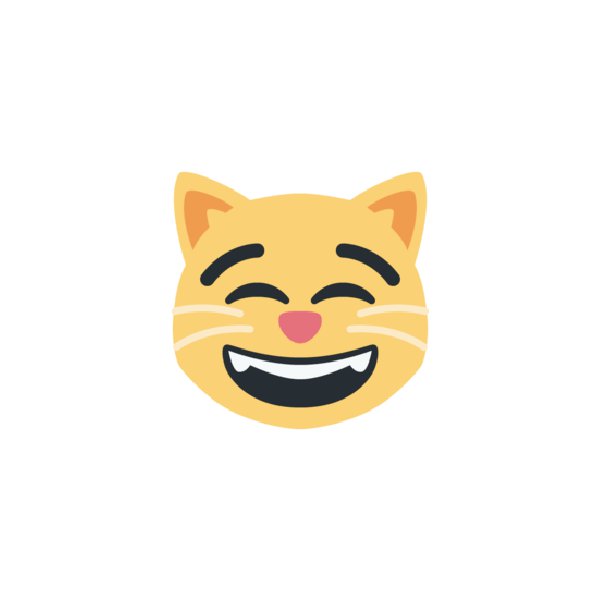 “I am not a cat!” Well, here we are: at the stage in the pandemic where people have to clarify their species. In a new viral video, one lawyer struggles to disable a filter in Zoom showing them as a very wary cat. Paws everything and watch this video right now. 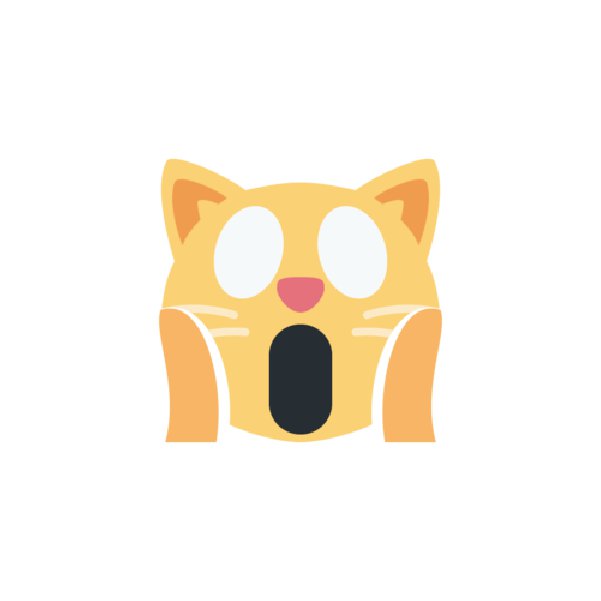 You Cat Handle The Truth!

So you want to know how to become a cat on your next Zoom call. Well, the BBC notes that the trick isn’t actually anything new. According to the publication, the Live Cam Avatar app has let people become the very same kitten in video calls since 2012. For the app developers out there, it just goes to show you: it’s never too late for your work to go viral. 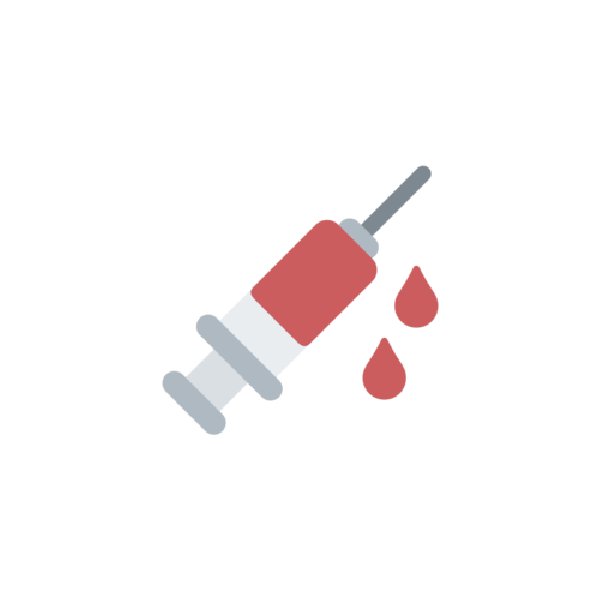 Facebook is taking steps to curb misinformation surrounding the COVID-19 vaccine thanks to a ruling by the company’s new oversight board. The social network is working with the World Health Organization to get its facts straight and remove anything else that rings false. The company’s efforts will extend to misinformation on other vaccines as well. 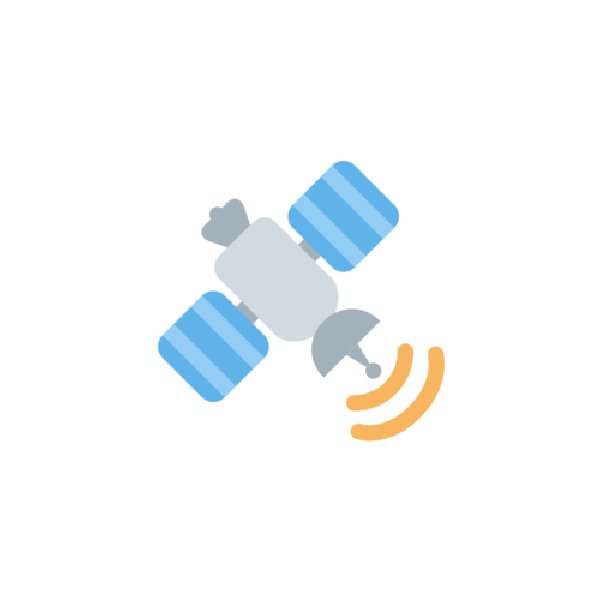 SpaceX CEO Elon Musk insists on getting humanity to Mars, but for those who plan on staying here on Earth, the company’s Starlink internet service is starting to expand its public beta. SpaceX seeks to offer internet access via satellite in places where traditional cabling is tough. The company already has over 1,000 satellites in orbit. 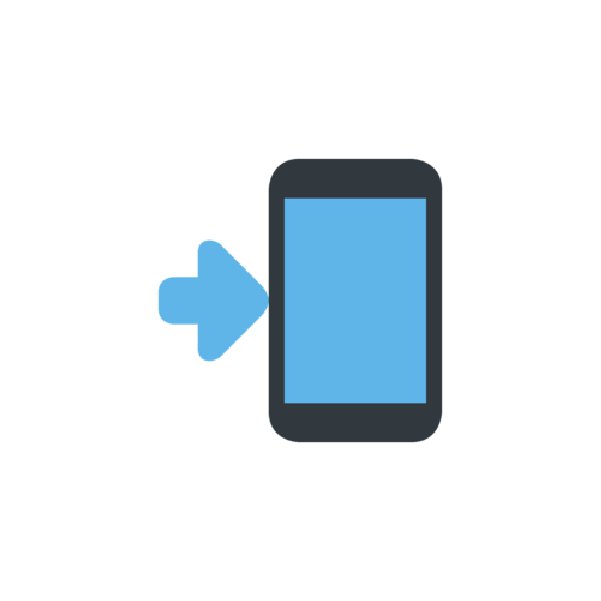 Imagine if social networks were like choose-your-own-adventure novels, but instead of choosing where the story goes, you could choose which recommendation algorithm serves you content. That’s what Jack Dorsey envisions. On an investor call, the Twitter CEO discussed the idea of “an app-store-like view of ranking algorithms,” offering users options as to what kind of content got suggested to them. It’s unclear currently if this would make things on social platforms much better or much, much worse. 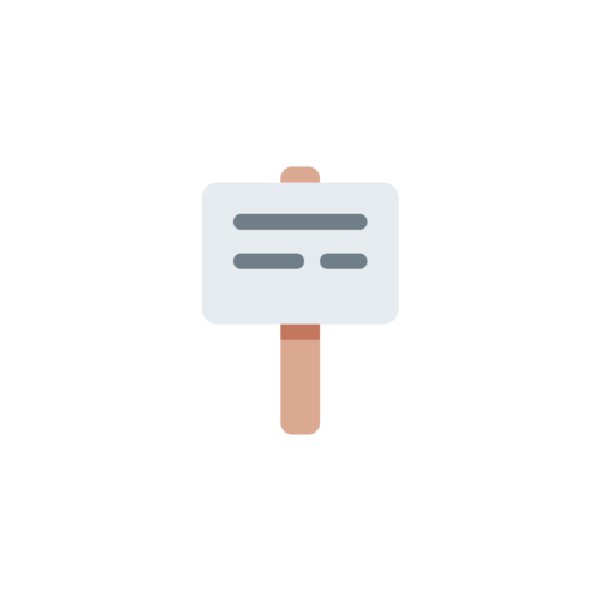 India is requesting that Twitter block 250 accounts criticizing the government’s handling of widespread protest by farmers, and an additional 1,200 accounts tweeting about recent protests. The company initially complied with the order back in January, but reversed its decision within hours. One report quoted an anonymous government official who said that India’s government was displeased with Jack Dorsey for liking tweets that support the protests. 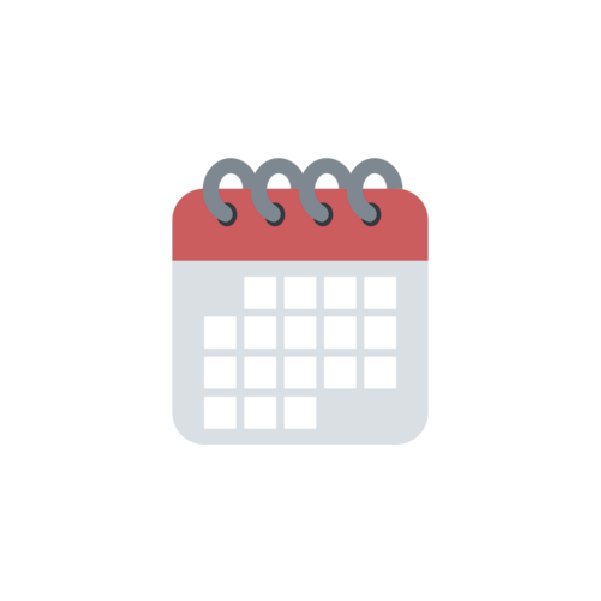 When you want a job done right, you have to do it yourself. The truism, unfortunately, extends to vaccination scheduling. When software engineer Huge Ma had trouble scheduling his COVID-19 vaccine appointment, he made a site called TurboVax that compiles data from city and state vaccine systems in New York and sends the results to Twitter in real time. The cost of creating the tool: $50 and two weeks of his time. 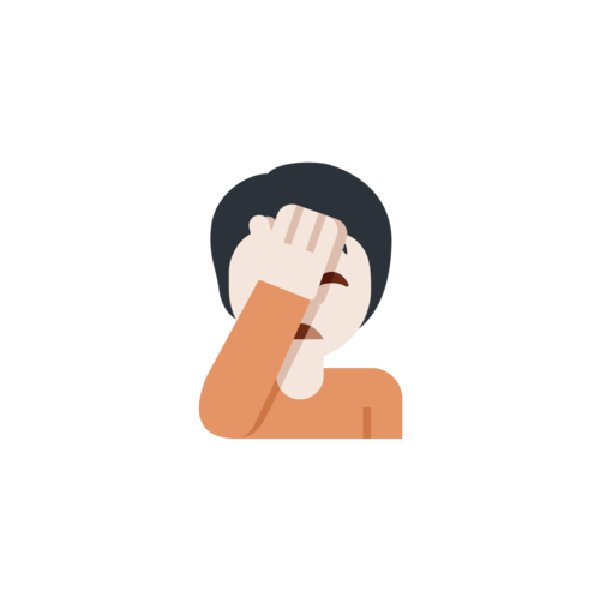 The Markup has learned that Google allowed advertisers to exclude people who don’t specifically identify themselves as male or female from ads for jobs, housing and financial products — a practice that could violate federal anti-discrimination laws. According to the publication, it’s not clear if Google purposefully meant to allow the exclusion of nonbinary users from these postings or not. Google says it’s taking steps to address the issue in the coming weeks. 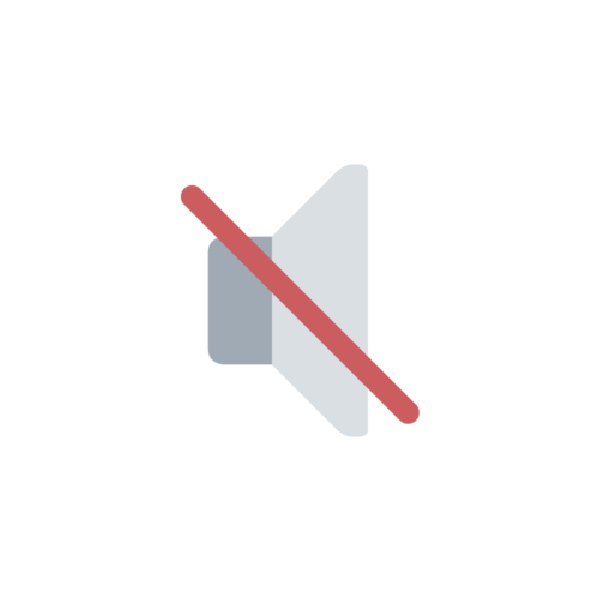 Rarely does uncensored speech make its way through China’s internet, but that’s been happening on audio-only social network Clubhouse. Well, *was* happening, at least. The app allowed users on mainland China to communicate with people living in Hong Kong and Taiwan. On Monday, that all changed. According to a U.S. non-profit that tracks internet filtering, the Great Firewall of China has been extended to include Clubhouse, denying access to users living in the country. According to the AP, Clubhouse hasn’t commented and China’s government denies the existence of internet filters. 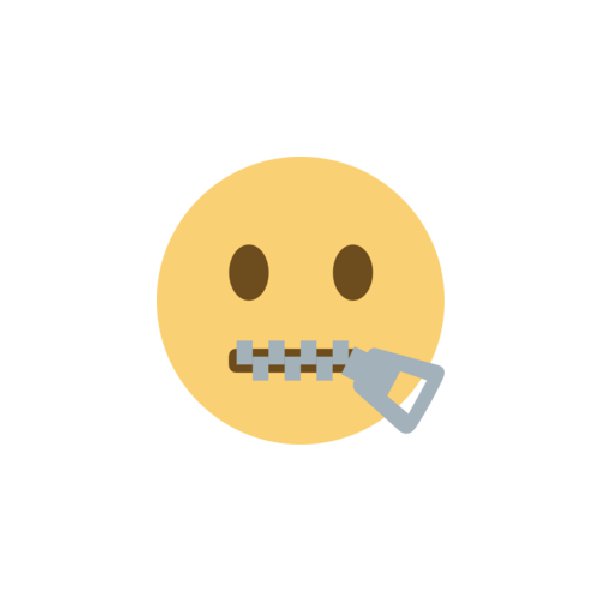 Myanmar’s military has blocked access to Twitter and Instagram (and also Facebook, at an earlier date) until “further notice” in order to curb protests. In one of the largest demonstrations the country has ever seen, thousands upon thousands are gathering in the streets to protest the military coup. Facebook and Twitter are calling for Myanmar’s military to lift the block and let citizens’ voices be heard. 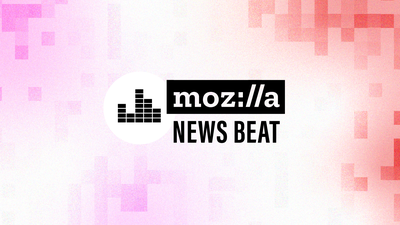