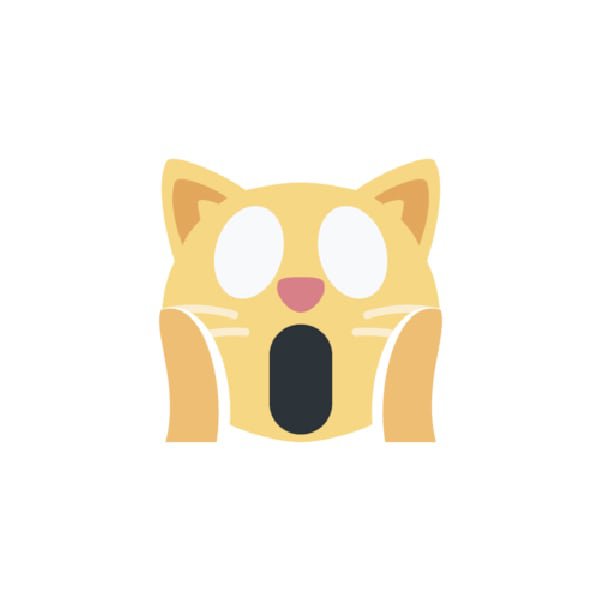 Ice cream is awesome. The brain freeze that comes along with it, not so much. One super cute, unsuspecting kitty learned this lesson the hard way. It’s LOL-level funny. Via Twitter 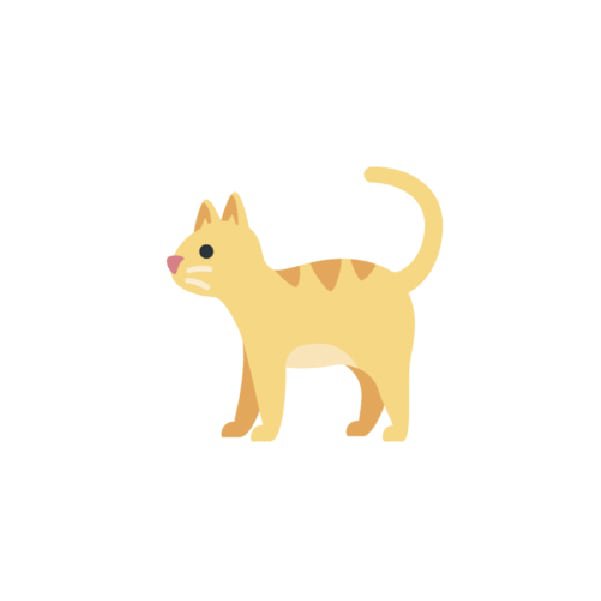 Heroes come in all shapes and sizes. Like the genius who created BBC Mews, a website that swaps out all the images on the BBC News website with pics of cats and replaces words like “virus” with “bathtime.” Absolutely purrrfect! Via Gizmodo 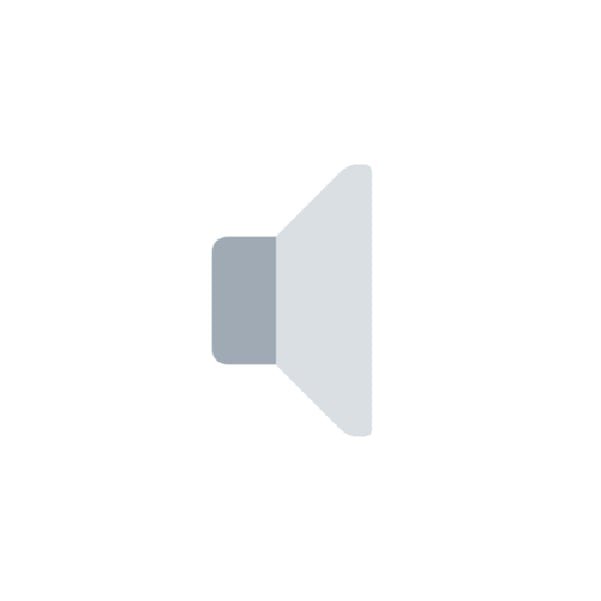 Humans are the third biggest source of seismic noise. When we all went into lockdown in March for the global pandemic, scientists say it started the longest period of quiet in recorded human history, letting them hear Earth noises that usually get drowned out. Via MIT Technology Review 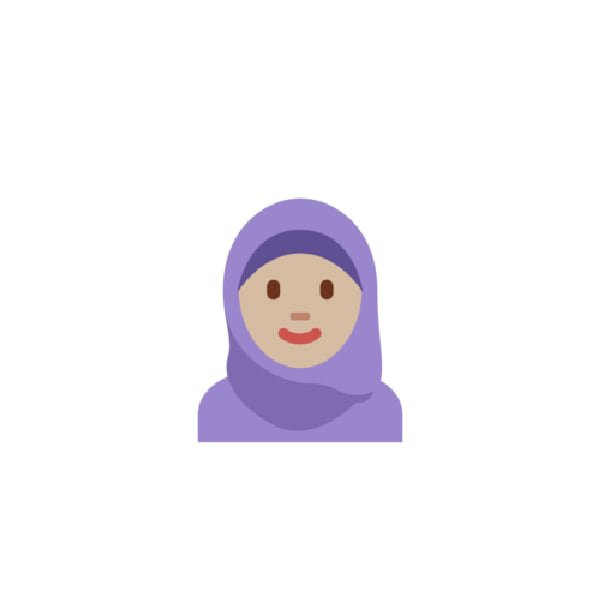 If you were on Instagram this week you probably saw celebrity (and regular) women sharing black-and-white selfies tagged #ChallengeAccepted. The action was designed to draw attention to violence against women in Turkey and around the world. Men, stop hurting women. Via BBC 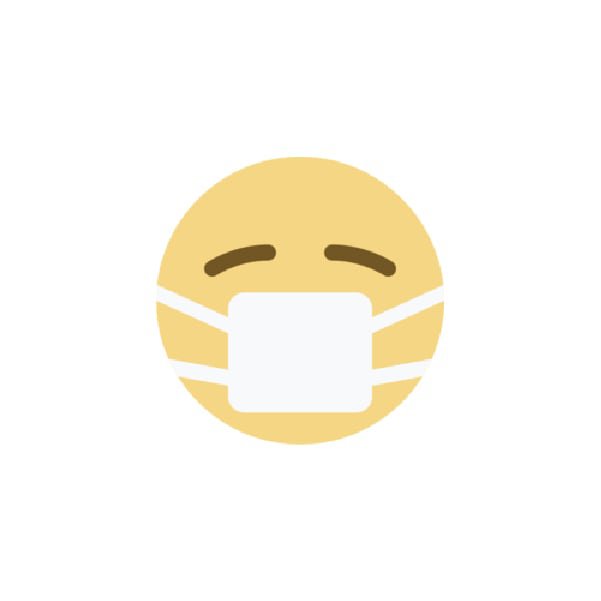 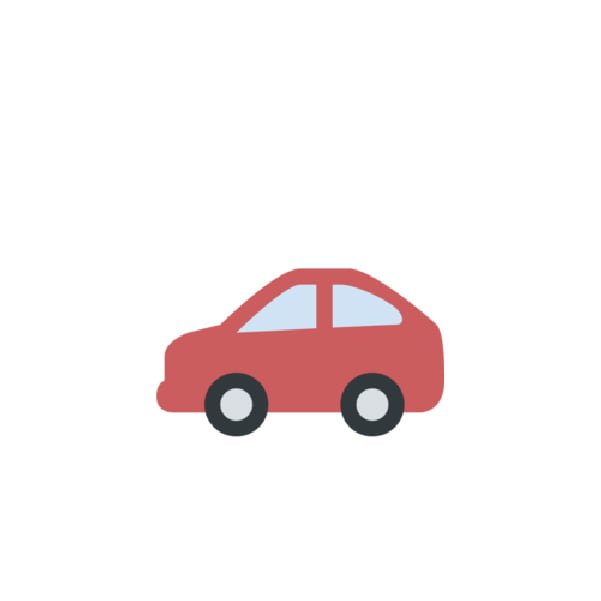 Your Car is Spying On You

Car companies are set to make huge profits off of some “safety” features they market to you, like in-car cameras and virtual assistants, by using them to monitor your every smile, cry, road-rage scream, and conversation while in your car and then sell that data. Via Vice 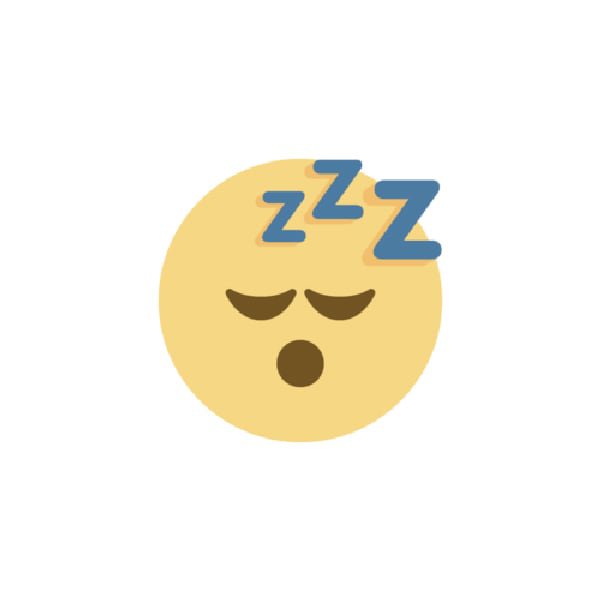 A new survey found (again) that consumers are very concerned about their privacy online but aren’t willing to take steps to protect themselves, like using two-factor authentication. Maybe asking consumers to shoulder the burden of protecting the data companies collect on them isn’t working? Via Forbes 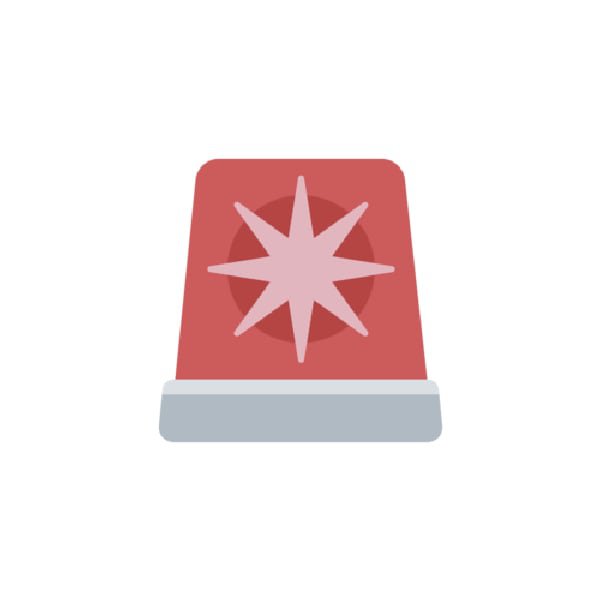 Thousands of videos of police brutality were shared on social media during the Black Lives Matter protests in the US. ProPublica is tracking what happened to those officers after evidence of excessive force was posted online. Via ProPublica 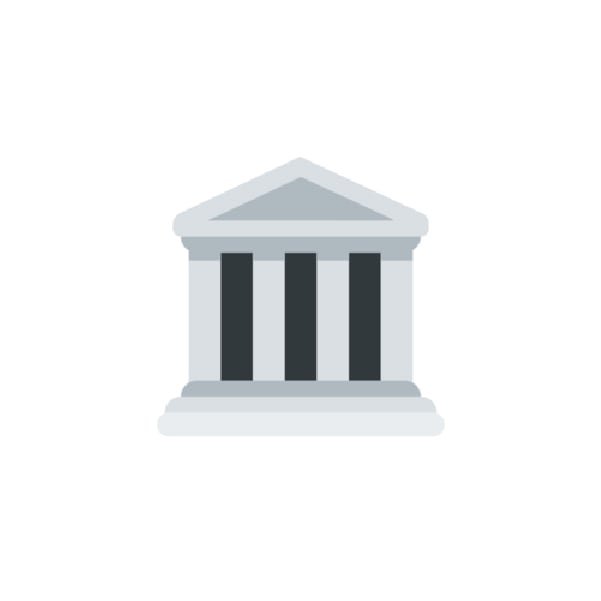 The biggest news in the tech world this week was the heads of Amazon, Apple, Facebook and Google getting grilled for five hours by the US Congress on their policies and actions. The BBC breaks down five key moments from the hearing. Via BBC 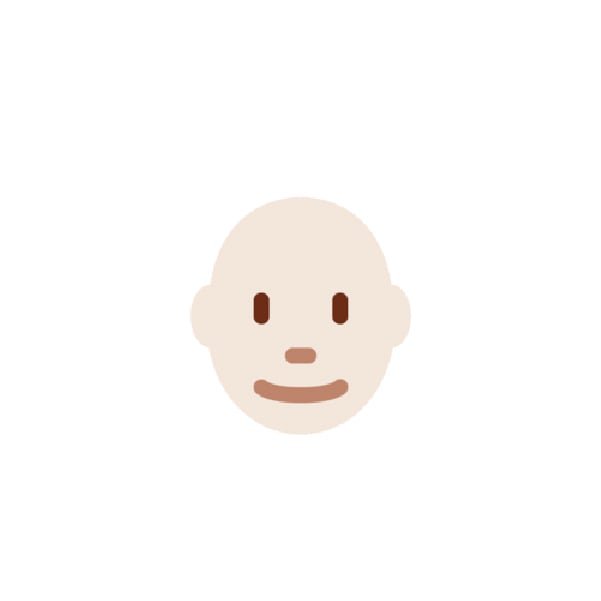 At the hearing, the Big Tech CEOs painted their companies as the successful result of the American Dream. Some argue this message contradicts the reality of an exploitation of workers, an economy built on surveillance, and the rampant spread of divisiveness online. Via Vice & The Verge 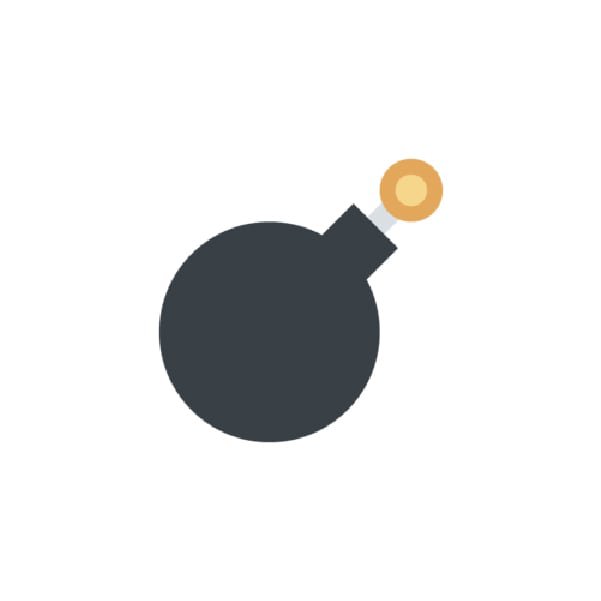 What Have We Done?

Facebook employees are starting to publically question whether or not Facebook is “hurting people at scale,” as one former employee put it. BuzzFeed News talked to a number of employees who struggle with the behemoth they helped build. Via BuzzFeed News 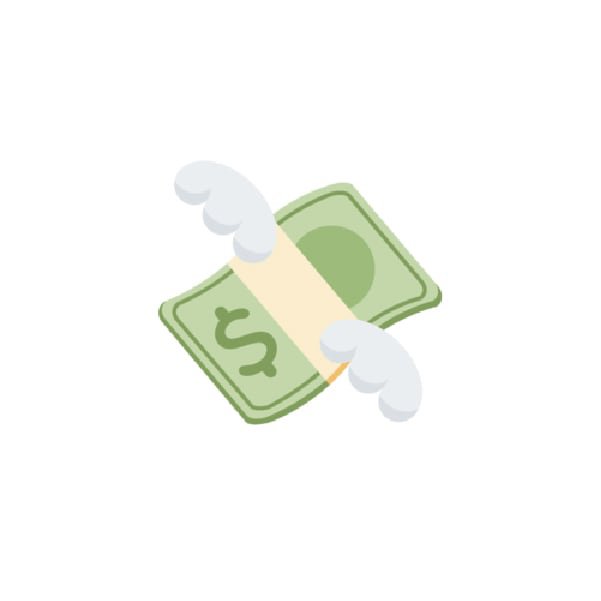 The hate, misinformation and outrage we see so much online is largely made possible by digital ad technology and the constant tracking of people’s behaviors online. It is harming us all. Wired has started a series to better explain this serious issue. Via Wired 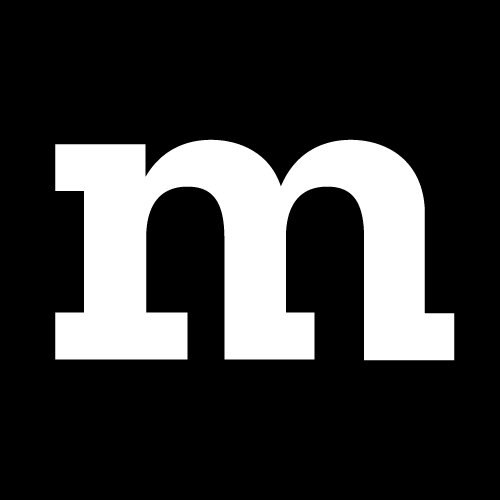 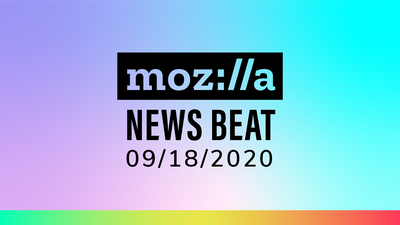 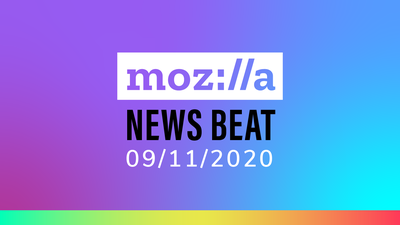 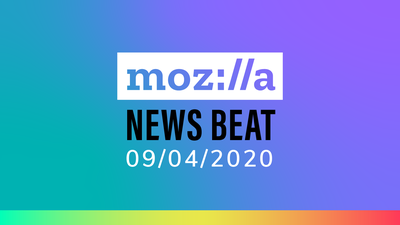