Why we make grants

The internet has the potential to uplift society — it can promote democracy, open markets, and free expression. But it can also promote polarization, mass surveillance, and misinformation.

More than ever, we need a movement to ensure the internet remains a force for good. Mozilla’s Fellowships and Awards fuel this movement by supporting individual and collective actions that advance a more human-centered internet. We provide funding, mentorship, and amplification to innovators of all types — from technologists and scientists to activists and artists. In turn, these individuals pilot ethical computer science curricula at leading universities. They track the spread of online disinformation and present their findings to top U.S. policymakers. They connect the unconnected in rural Tanzania using television white-space technology. And far more.

These leaders build new technology, develop toolkits and curricula, run campaigns, prototype solutions, and influence policy around the globe to: 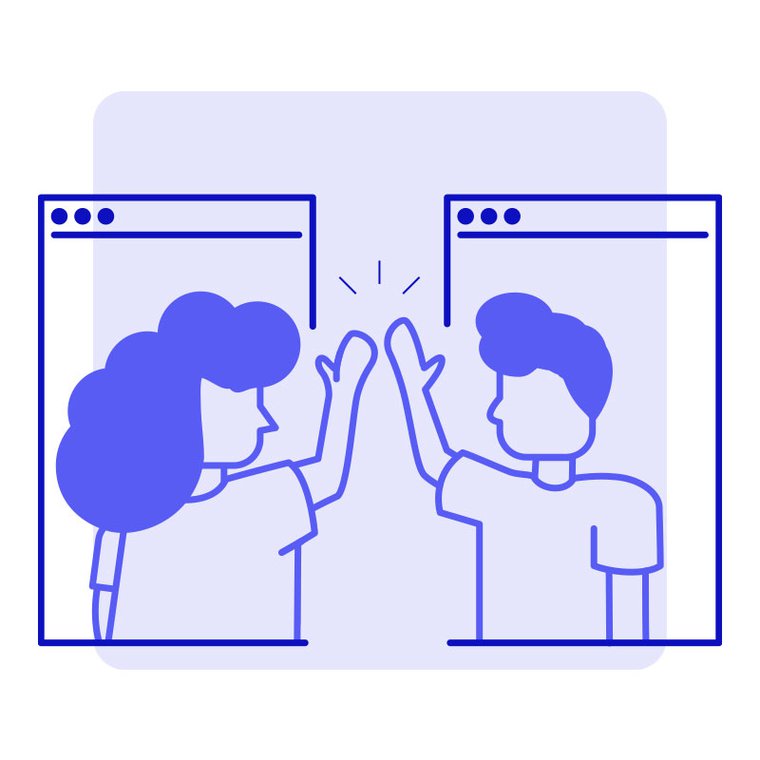 Reconstitute more — and more diverse — groups in the development, deployment, and management of the technologies that make up the web.

Rebalance power online, shifting it back to individuals and communities.

Mozilla works with partners and allies to fuel a movement of internet users, academics, artists, technologists, thought-leaders, and activists fighting for a healthy internet. The individual and collective actions we support help to nurture an intersectional community, incubate emerging technologies and models, and build the long term infrastructure needed for a more open, secure, and inclusive internet. Learn more about our fellowships and awards programs.

Mozilla Fellows and Awardees represent a range of disciplines and geographies: They are policymakers in Kenya, journalists in Brazil, engineers in Germany, privacy activists in the United States, and data scientists in the Netherlands. We seek fellows and awardees who are mission-driven, are masters of their trade, and have bold, new ideas that can catalyze lasting change. 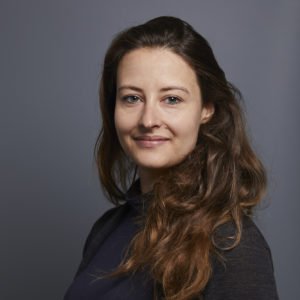 Anouk creates new models of data governance for the public good. As an architect and advocate of data trusts, she promotes governance models that safeguard privacy and protect society from the negative externalities of data sharing.

Built by Gabor Csapo, Jihyun Kim, Miha Klasinc, and Alia ElKattan, Survival of the Best Fit is an educational game about hiring bias in AI. It aims to explain how the misuse of AI can make machines inherit human biases and further inequality.

The challenges facing the internet are complex, and we know that there are few one-size-fits-all solutions. Mozilla is committed to supporting diverse innovators around the world to imagine solutions that will work for their communities. In 2020, we’ve supported Fellows and Awardees in 18 countries across six continents. 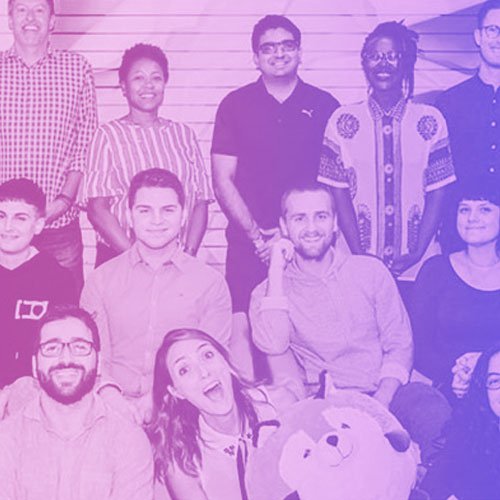 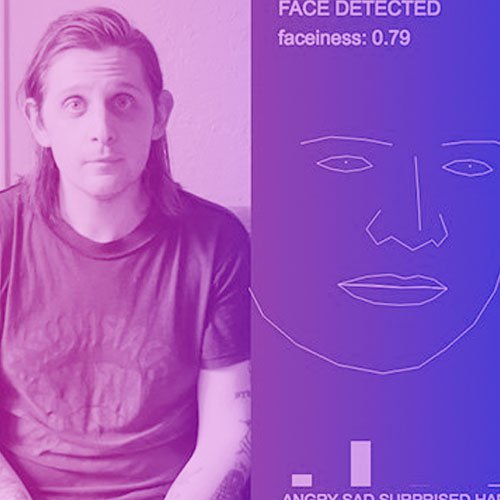 Mozilla Awards provide funding, peer support, and mentoring to projects that address the most pressing challenges facing the internet and its users. 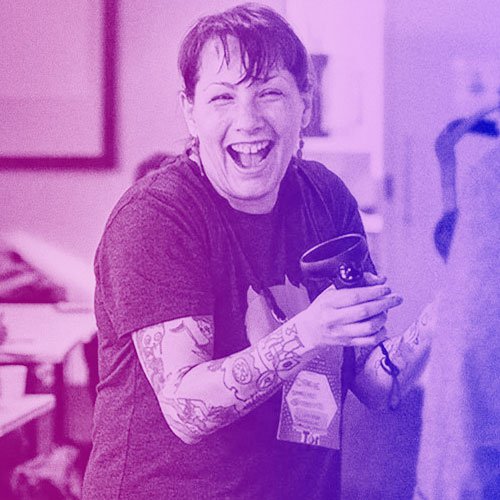 Our funding partners help us grow our fellowships and awards program, reaching new parts of the globe and exploring new intersections of civil society and the internet.

This is part of a broader movement for a healthy internet. See more.